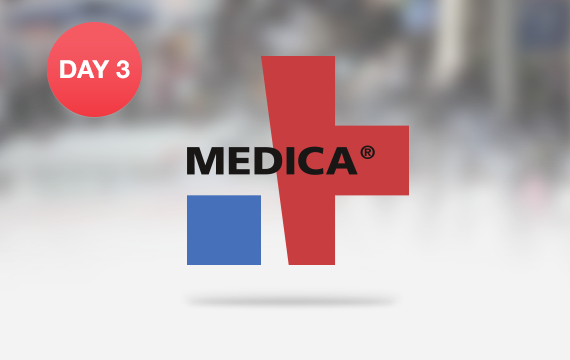 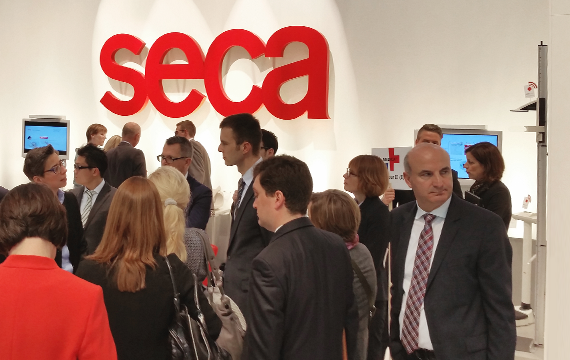 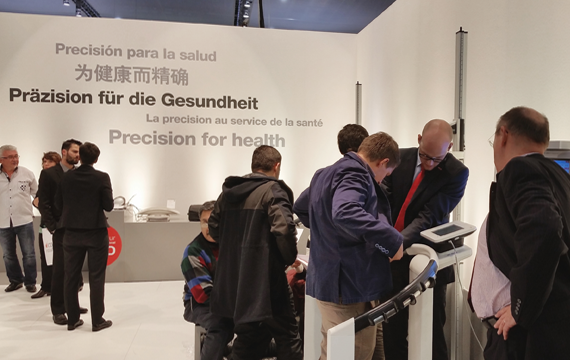 14 November 2014 - "Exactly what I need to talk to patients about weight problems!". . . "Great support for an accurate diagnosis" . . ."Simply ingenious" are examples of the feedback given to the seca team after the presentation of the new seca directprint.

The combination of this innovative product, which delivers a fast initial diagnosis of weight, and the seca mBCA, which generates a detailed analysis of body composition, is perfect for our times. For the number of overweight people in the world population is climbing steadily. The Lancet, one of the oldest and most respected medical journals, published a study  in August 2013 on the nutritional status and weight in the global populace. The results are shocking. Nearly one-third of all people are considered overweight or obese.

As the world's leader in medical measuring and weighing, seca has been paying attention to this development for several decades. The seca team makes it possible for doctors and medical staff to take precise height, weight and body composition measurements on devices equipped with user-oriented details. Then an accurate diagnosis can be made and the course of treatment can be monitored closely. MEDICA visitors' interest in the seca innovations is proof that the company is heading in the right direction.

Are you from the press and would like to request information about our company or our products? You can contact our press office directly using the e-mail form.