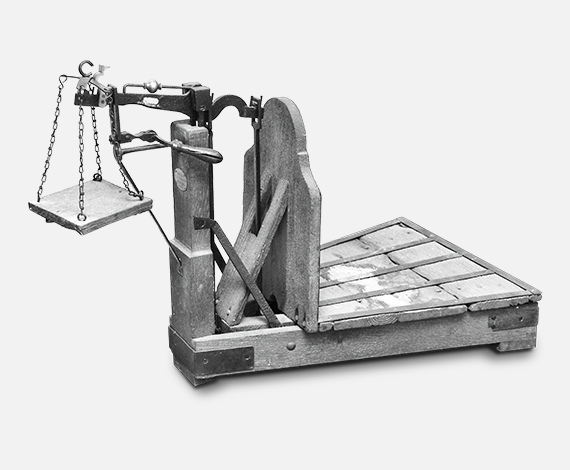 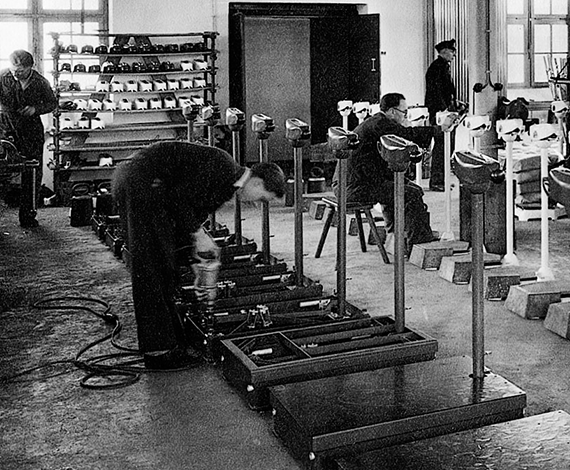 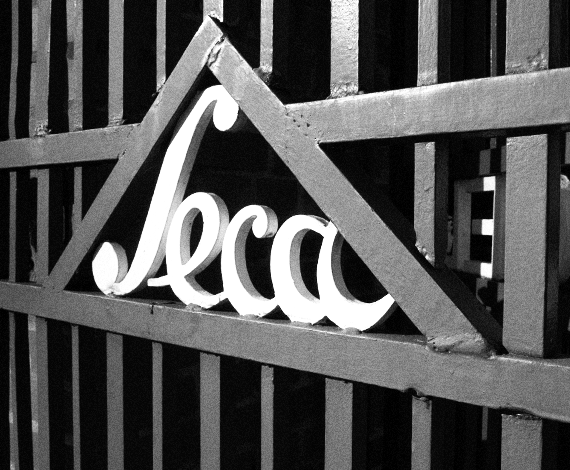 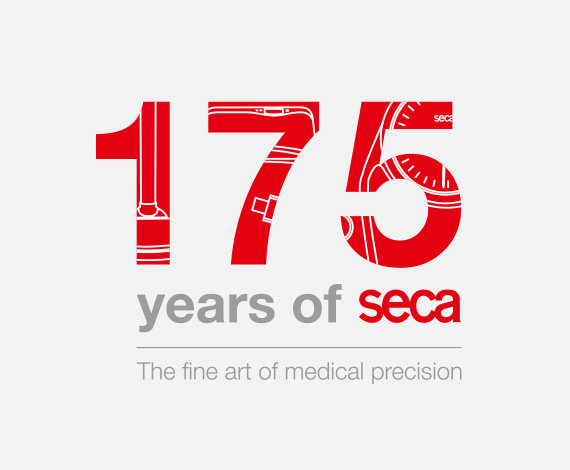 With seca into the future.